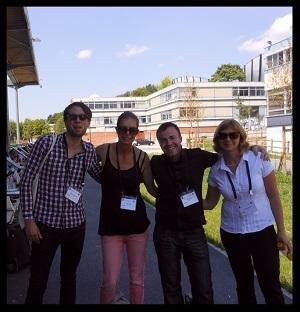 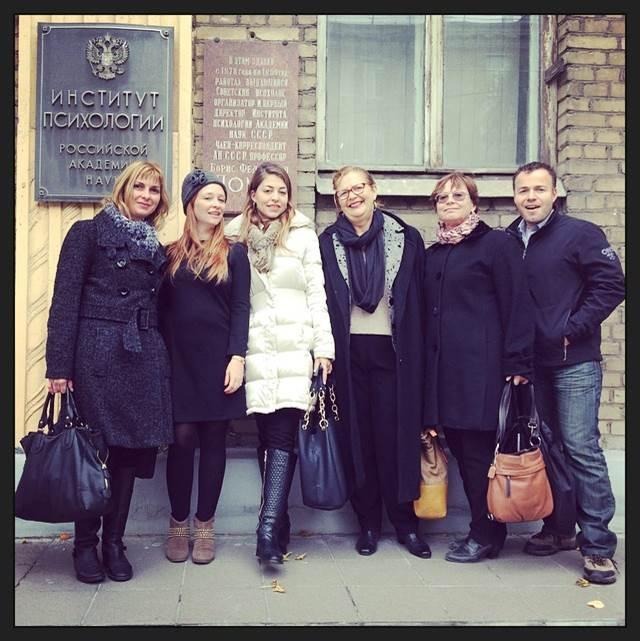 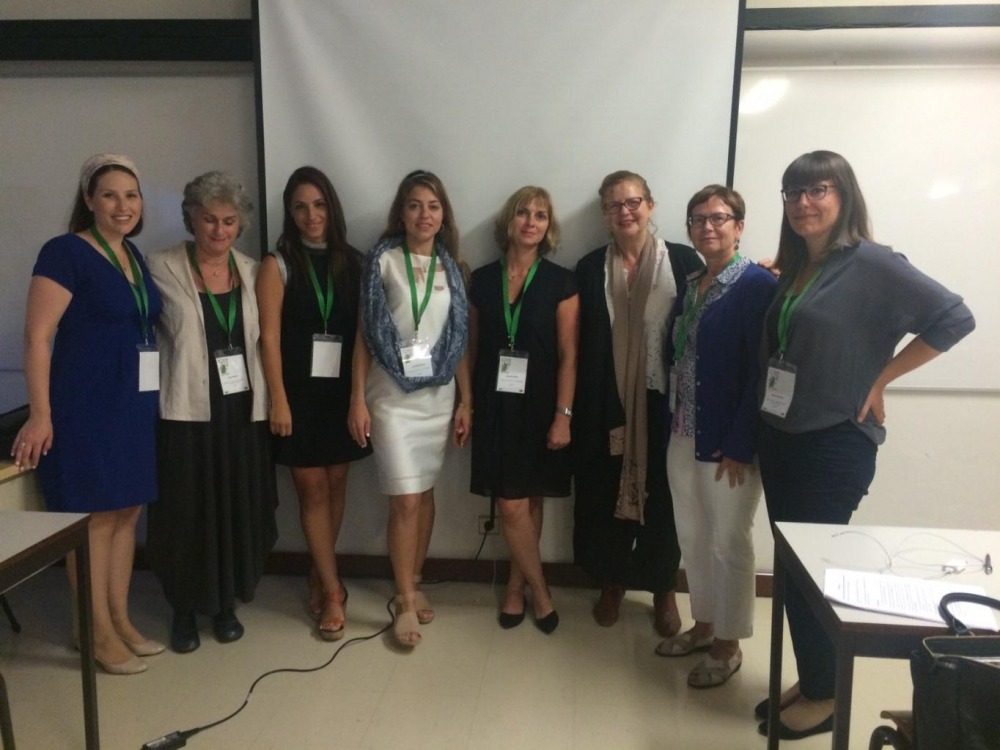 Presentations on the perceptions of risk among parents and their children. 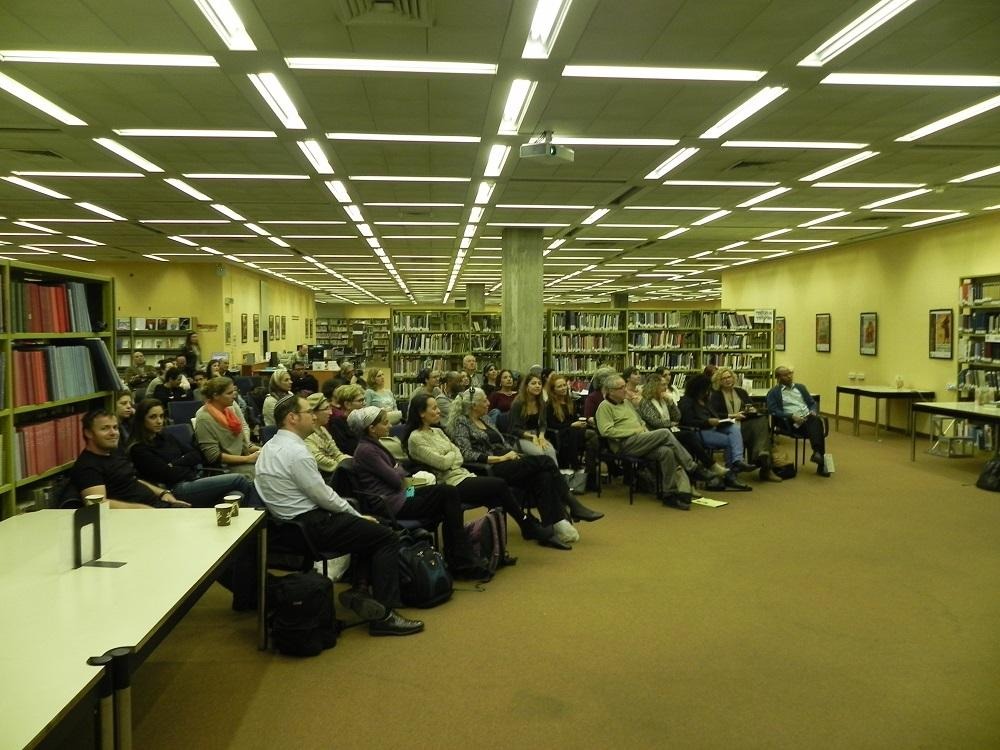 The National Conference of Doctoral Students of Social Work, February 2016

Presented a paper conceptualizing "Spiritual Risk" among close-knit, Ultra-Orthodox communities, based on the analysis of 50 interviews with Ultra-Orthodox parents in Israel and the US. 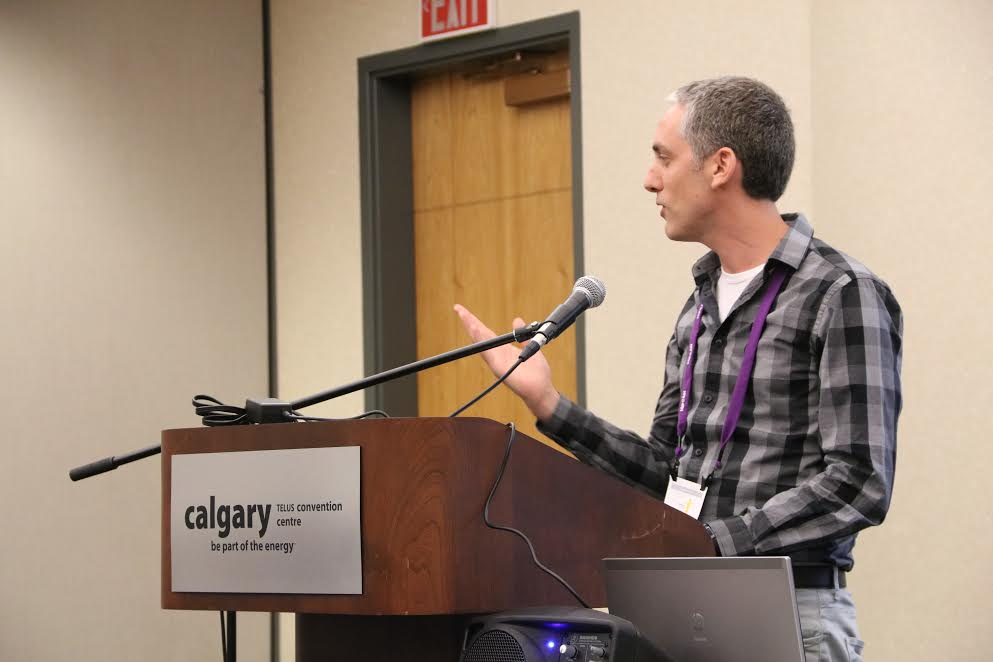 Following the research project "Young Children's Perspectives on Risk and Protection" 2014/6, a research workshop of the Israel Science Foundation "Studying young children's perspectives: Challenges and implications" was held at NEVET, Hebrew University of Jerusalem. About 30 international and national leading scholars on children’s perspectives presented their studies during the workshop.

The workshop enabled the first exposure in Israel regarding studying young children's perspectives. While discussing future directions, many local researchers and practitioners requested to hold a workshop that will deal with course construction for training programs like social work and education. We are currently we are planning the follow-up workshop. 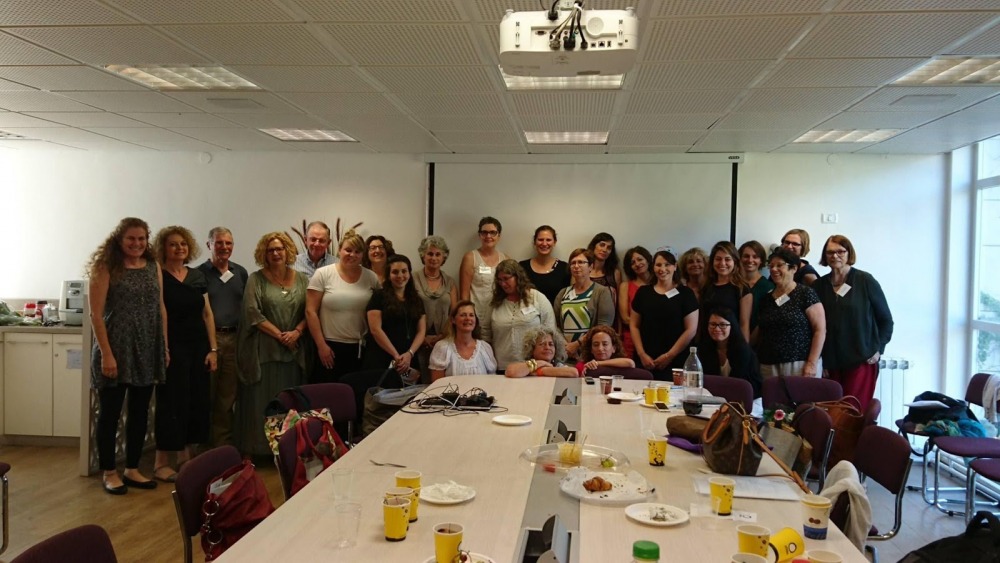