The Israel Prize is the most important and prestigious prize of the State of Israel. It was initiated in 1953 by the then Minister of Education, Benzion Dinur, and has been bestowed continuously since then. Every year the judges’ committee submit to the Minister of Education their recommendations to give the prize in various fields of activity and creation in Israel. The winners are Israeli citizens – individuals, or in rare cases partners to achievement – who have evinced particular brilliance and excellence, breaking new ground in their field, or making a special contribution to Israeli society. 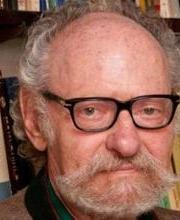 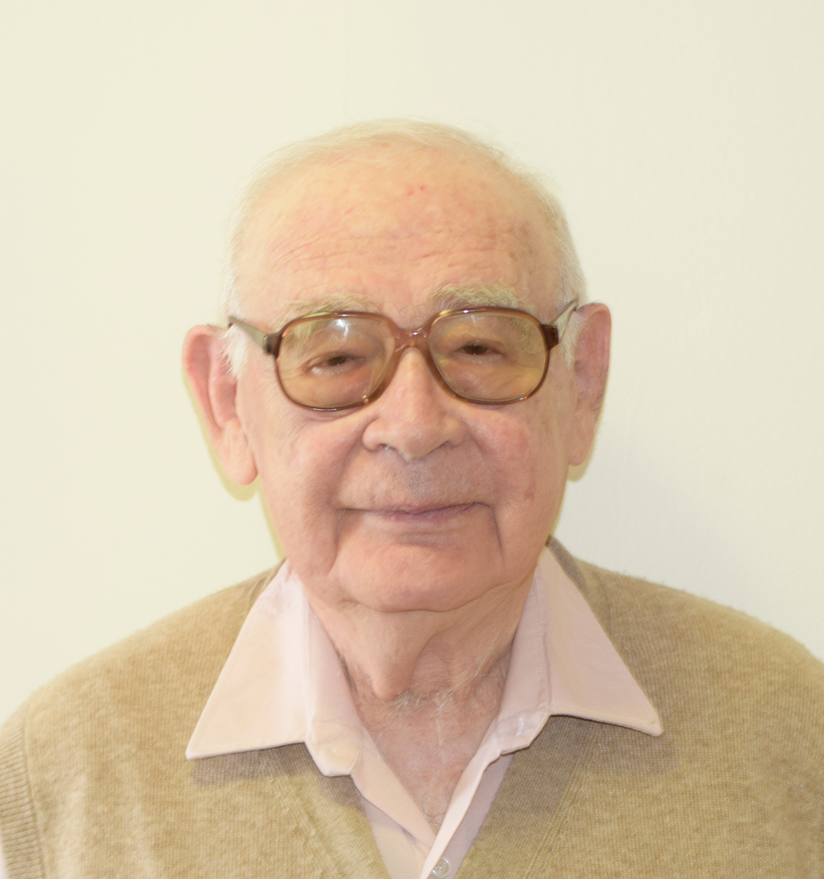 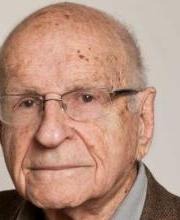 Prof. Jona Rosenfeld is one of the pioneers and leaders of social work in Israel.        He is an emeritus faculty member of the Paul Baerwald School of Social Work          and Social Welfare at the Hebrew University of Jerusalem, where he served as          dean in 1974-1979.