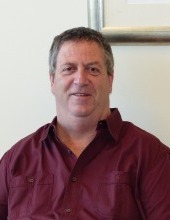 Most of my research focuses on (a) the nature of children’s well-being and the factors affecting it, (b) the methodology of social indicators, and (c) the use of indicators of children’s well-being in the process of making and implementing child and public policy. The theoretical approach guiding my work is based on three concepts: the power of information, childhood as a (sociological) stage in itself, and children’s rights.

As a part of a team of researchers at ClemsonUniversity, DukeUniversity, and the Universityof Chicago, I am examining the effects of Strong Communities, a multi-million-dollar initiative to prevent child maltreatment in Greenville County, South Carolina, by building and strengthening norms of mutual assistance and of collective responsibility for family support.  Building on the efforts of all sectors of society including young people themselves, Strong Communities is a complex initiative posing difficult challenges for ongoing assessment of children’s safety and well-being and for identification of the potent inputs in this process and in its replication elsewhere. This project will enhance and inform my work on the active role children can and should play both in the study of their own well-being and in the impact of those studies on policies.

As the Israeli representative in the EU’s COST A/19 working group on child welfare, I am both learning from and contributing to the intergenerational perspective framing the COST’s work, particularly in relation to children’s role in advancing their own status.

Through the Global Monitoring Report (GMR) of UNESCO, The UNICEF report cards series and the Kids Count project of the Annie E. Casey Foundation, I am studying the evolution of the nature and use of indicators of child well-being.  In this context, I have the rare opportunity to examine how my own scholarship has influenced the field.

Ben-Arieh, A (accepted for publication) Is the study of the “State of Our Children” changing? Revisiting after five years” Children and Youth Service Review.

Ben-Arieh, A., Khoury-Kassabri, M., & Haj-Yahia, M. M. (accepted for publication) “Generational, Ethnic, and National Differences in Attitudes toward the Rights of Children in Israel and Palestine” American Journal of Orthopsychiatry.

Chapters and articles in books:

Titler, J. & Ben-Arieh A. (2006) “So where should the research go? Some possible directions and their research implications” in Ben-Arieh, A. & Goerge, R.(Ed.) Indicators of children's well being: understanding their role, usage and policy influence   Springer: Dordrecht, Netherlands . 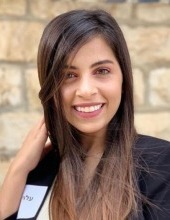 sCoordinator of International and Development and a certified program for holders of other degrees
02-5881391
swinternational@savion.huji.ac.il
Room 319 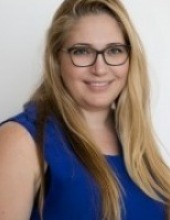 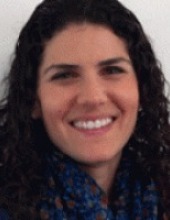 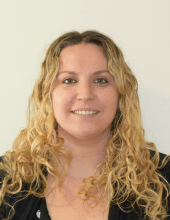 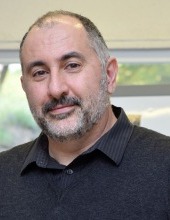 We invite papers that advance the debate about accountability in welfare governance, focusing in particular on hybridity, changing modes and consequences of changing accountability regimes. Further details are available here.

Between Rights and Care: Integrating Social Rights Advocacy into Social Work Practice (Israel Science Foundation): This research project (with Professor Idit Weiss-Gal) seeks to examine and conceptualize the integration of rights-based advocacy into social workers’ practice by offering  a comprehensive and multifaceted empirical examination of how social workers under the reform engage in take-up practice; of their perceptions of the nature of take-up practice; and of whether and how they incorporate the rights discourse and its logic into their practice.

Avishai Benish, Dana Halevy and Shimon Spiro (2018) “A professional learning-based approach to: A case study of the Youth Protection Authority in Israel,” Society and Welfare, 38(1). (Hebrew)

Avishai Benish and Liron David (2018) “The right of access the administration in the welfare state: The (non-)take-up of social rights and the duty to make social rights accessible,” Law and Government, 19, 395-427 [Link]

Avishai Benish and Michal Kremer (2015) “Filling the Void: A Model for the Constitutional Right to Dignified Existence based on the German Constitutional Law,” Work, Society and Law 14 263-279. (Hebrew) [SSRN]

Chapters and articles in books:

Avishai Benish (2009) "Access to Justice in Welfare Services: The Case of the Administrative Tribunals in the 'Wisconsin Program," in John Gal and Mimi Ajzenstadt (Eds.) Access to social justice in Israel. Jerusalem: Taub Center for Social Policy Studies in Israel. (Hebrew) [Link] 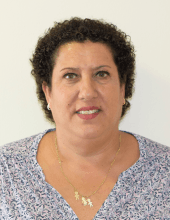 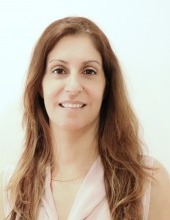 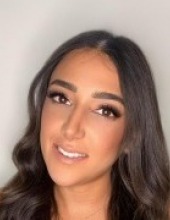 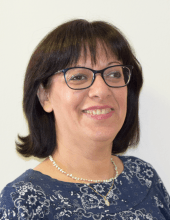 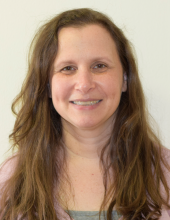 The early development of concern for others;

Different aspects of parenting and their consequences for children's socialization and well-being;

Cultural context as a moderator of the linkages between parenting practices and child outcomes;

The development of empathy during infancy

Experimental examination of empathy in infancy

The development of empathy during infancy: This is a longitudinal study (BSF funded, in collaboration with Carolyn Zahn-Waxler & Ronit Roth-Hanania) which followed infants from age 3-months to 18-month and systematically examined their responses to others’ distress. Additional variables were also assessed, including infants’ responses to others’ positive emotions, their prosocial behaviors, infant temperament, and parent-child interactions. A follow-up at age 36-months is also being conducted.

Experimental examination of empathy in infancy: This project (ISF funded) utilizes new experimental methodologies to study young infants’ empathic understanding and concern for distressed others. It includes a set of experiments with 3- and 6-months-old infants, using eye-tracking tasks as well as behavioral tasks.

Control and prosocial development in religious and secular families: This study examined secular and religious parents' use of authoritarian and psychological control methods when disciplining their school-aged children, and children's prosocial and antisocial behavior. Children's construal of these parental behaviors was also assessed.

Validating a new questionnaire assessing five domains of parental socialization (in collaboration with Joan Grusec): The questionnaire was constructed based on the domains of socialization theoretical framework proposed by Grusec & Davidov (2010). It is being used in projects examining specific links between different aspects (domains) of parenting and different aspects of children’s and adolescents’ competence.

Davidov, M., & Khoury-Kassabri, M. (2013). Recollections of Harsh Discipline in Childhood and Depressive Feelings in Adulthood: The Roles of Culture and Gender. Children and Youth Services Review, 35, 1007-1014. 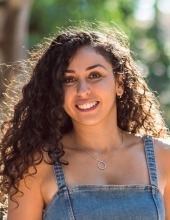 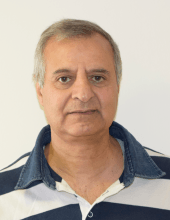 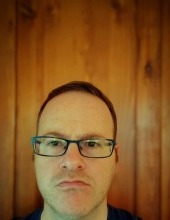 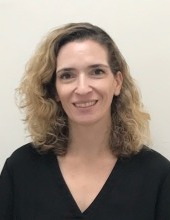 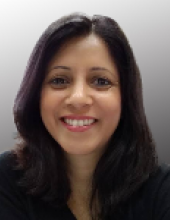 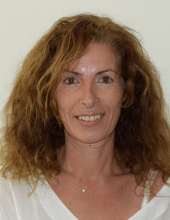 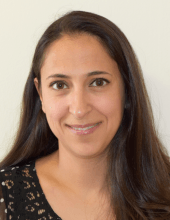 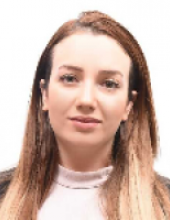